Java Over Python- Important Tips For Students To Enhance Their Expertise 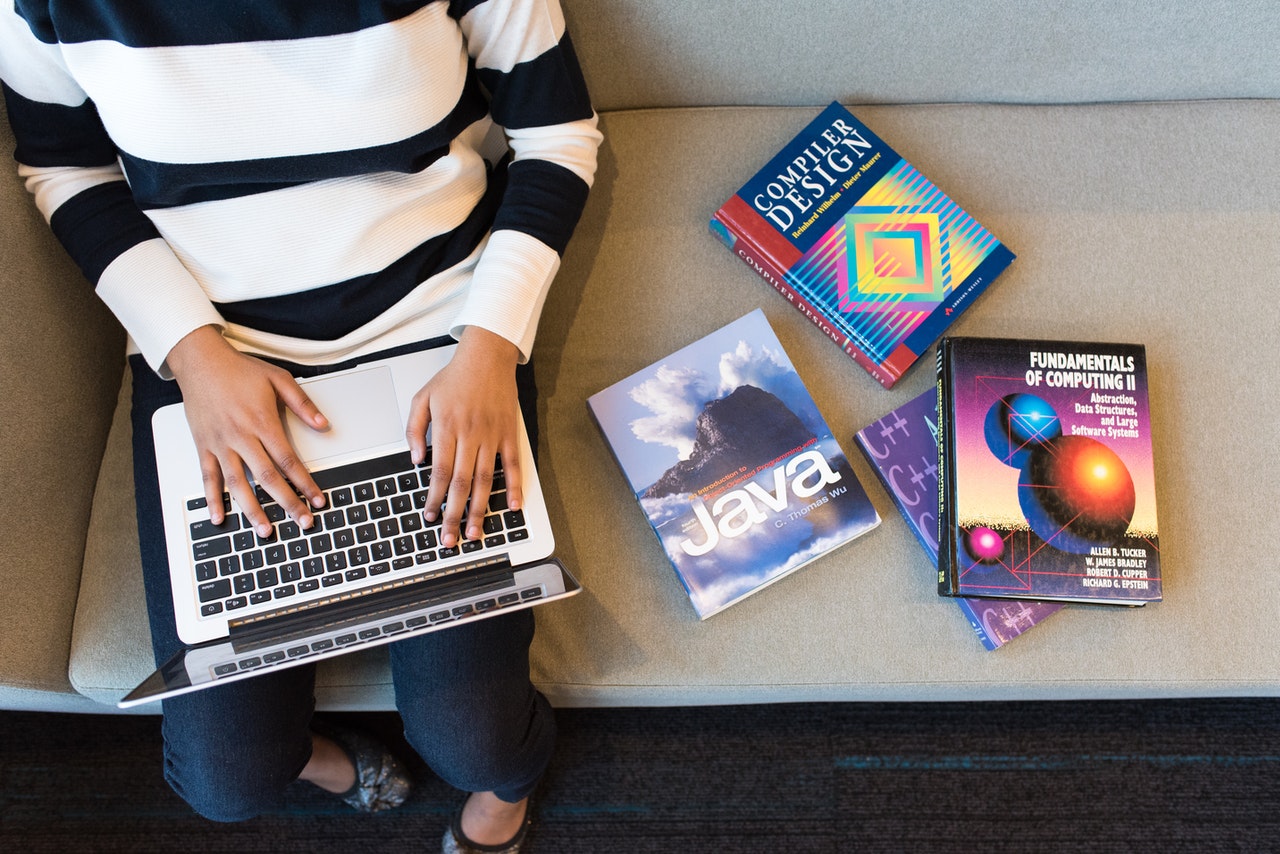 Java and python, both are object-oriented programs; they use objects to display their data and procedures. In today’s world, Java and Python are considered to be the two hottest and trending programming languages that have taken over the digital world.  When it comes to students, they are often confused about both the programs.  We are listing down the fair comparison between Java and Python that would help you to get an idea about their performance, language, and trends.  Before that, it is essential for students to have a clear idea about the Java web application development, and for that, there are some tips that you need to keep in mind to become a successful programmer.

Tips for students to enhance their expertise: 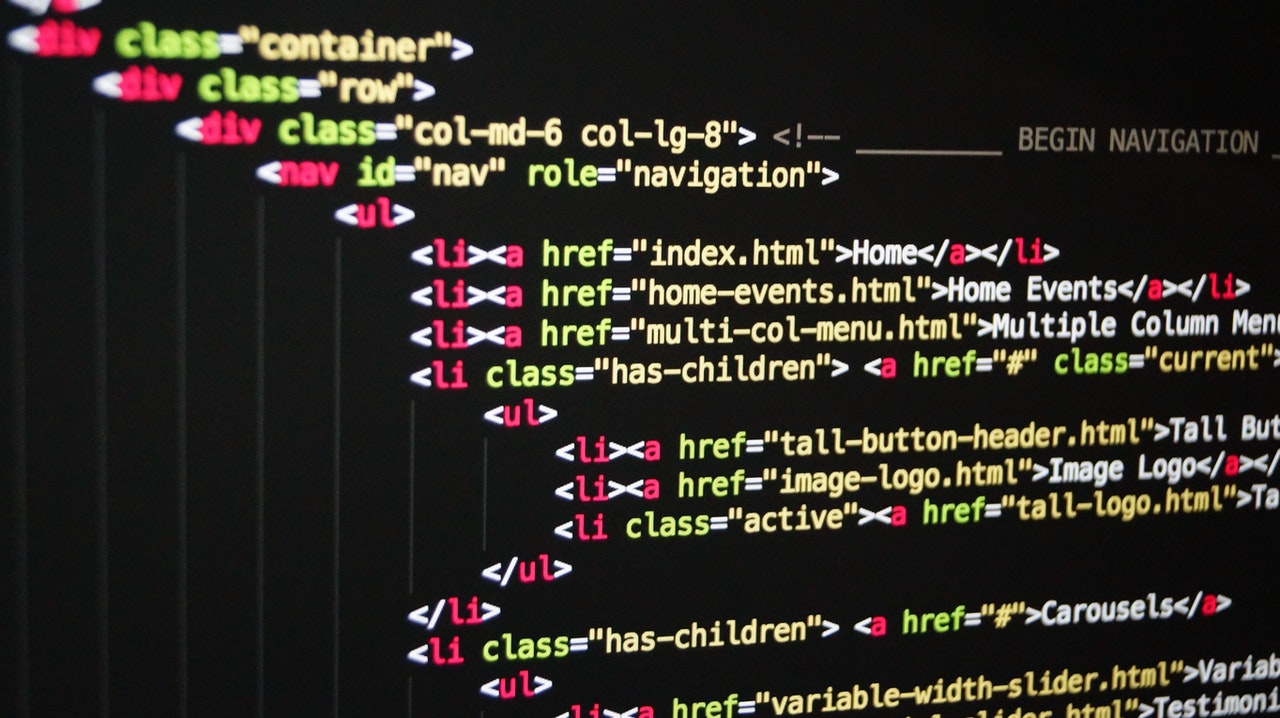 Java is best for essential learners because it is a baseline for any computer language as it has many innovative features. In short, Java is where the money is at, and python is less enterprise-oriented. In the end, Java is responsible for getting you the jobs.

Why WordPress Plugins are the Creative Backbone of...
What Are The Best Java Courses?