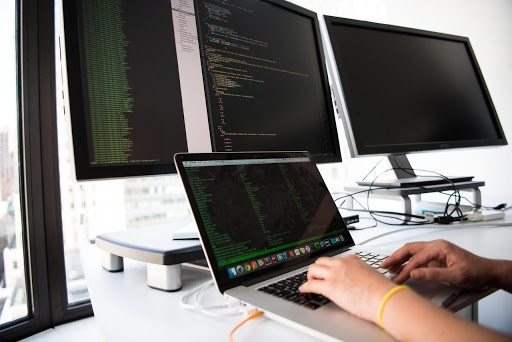 We are living in a digital world, learning android development like a difficult task but it has many opportunities for digital marketing companies in Dubai. Moreover, you can develop tools to improve workflows or you can learn new skills to approach good jobs. Android app development is not as tough as it seems as far as understand different moving parts have some smart ways to learn android development programming.

Start a new project: when an android studio is on your machine then the next step is to start a new project. It is a direct process but needs some decisions to take regarding the impression of android app development. Go to file then new and then to a new project you have to select the project template it is for the identification of code and elements that include in your app when it will be in running position. On your app, there will be activity seen which refers to your screen. Despite the basic part of the structure if there will be a project with no activity then it will be empty but with the basic activity you will start to create a screen on your app and there will be the addition of a button to the bottom and hamburger to the top menu. In the initial basis of development, things can get complicated to over that empty activity can create files that won’t add a lot of additional code.

Choose a package name that will be seen by the audience when will install it on devices and this name will be reference by android to differentiate from other applications. You have to decide where files will be saved and what language will be coded in; Java or Kotlin.

Java or Kotlin for app development, the main decision is to make as an android developer where will be learned Java and Kotlin these both supported by Google and Android studio with some differences. Java is been supported by Google for a long time and developers are using to craft Android apps for many years. It is mostly demanded program language worldwide and a great choice for development career beginners. On the other hand, Kotlin preferred by Google for Android Development, it is a default for a new app and more common and easier to get grips, complete beginners.

Familiarize with files: when the file is open in MainActivity.Java this is basic file activity which will define how the app will behave. The folders which will be used in Android app development are important because they will help the Android studio to be found everything and correctly build.

Testation of the app: after familiarizing with the new programming language create app says “hello world”, if you will look into controls there will be a green arrow in the menu with a phone name on it while installation of Android studio there is Android system also installed via virtual device manager.in other means, you already have an Android setup and you can use it just by clicking the green arrow to launch and test the app. 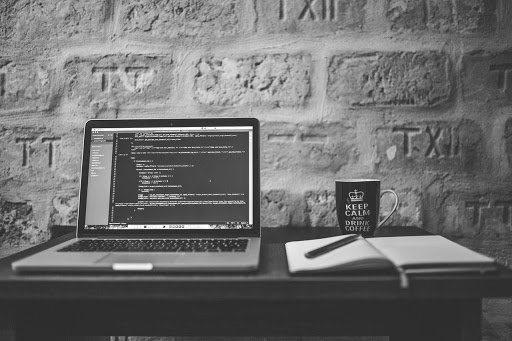 Make a thing: to learn Android app development best way to do it this you know the process editing you can start something new by doing it. But if you want to do any kind of creation then you will have let the user decide to change the text. After that create methods for a run when someone clicks the button this will change the text on the button. Practically run the app so that you can see the text change.

Stay up to date: the main thing is that also to stay up to date about the developments in systems so that you can install the new program versions if there is any up to date.

Conclusively: the main thing is not to learn all of Android app development but set it on the practical project learning will keep going but when you have a goal while leaning it can enhance your learning skills.

What is Python? How Python is used in Real World?
Why WordPress Plugins are the Creative Backbone of...